China is the world’s largest coal consumer and the country with the highest greenhouse gas emissions. To meet its climate goal, in particular, the latest commitment to peak the country’s carbon emissions before 2030 and to become carbon neutral by 2060, China needs to dramatically transform its energy system away from fossil fuels towards a renewable-energy based system. But despite its ambitious goals, China faces numerous challenges in the energy transition: in 2021, wind and solar energy are estimated to account for 11% of total electricity generation, while coal remained the main source of energy for industrial and heating power. A major problem is the design of effective energy policy measures to steer the energy transition and overcoming system inertia, which favors the survival of existing industrial and energy industry structures.

Against this background, the Sino-German Energy Transition Project supports the exchange between Chinese government think tanks and German research institutions to strengthen the Sino-German scientific exchange on the energy transition and share German energy transition experiences with a Chinese audience. The project aims to promote a low-carbon-oriented energy policy and help to build a more effective, low-carbon energy system in China through international cooperation and mutual benefit policy research and modeling.

The project implements this program under 4 work streams:

The Chinese and German partners will collaborate in research of 9 topics. The project is expected to have a diverse range of outputs includes bilateral workshops, modeling workshops, policy reports and technical publi-cations.

Background: With a growing share of decentral renewable energy sources and electric vehicles, both power supply and loads will become more variable. Therefore, charging vehicles when supply is high and using their battery charges to stabilize the grid in low supply periods (vehicle-to-grid, V2G) is can help improve power system flexibility, especially in rural areas with high vehicle ownership and dependence.
Output: A study on the economics of microgrids and V2G for integrating large amounts of renewable energy, electronic loads, and electric vehicles in cooperation with Wuppertal Institute and CAS Institute of Applied Ecology (IAE). The study research will include surveys in one Chinese village and one German village.

Impact: For the first time, the project will concretely model the potential of V2G on the level of a rural community, using data from real measurements in the German village. This work can inform grid planning and system integration of renewables in rural areas, both in Germany and in China.

Background: With digitization advancing at breathtaking speed, the need for computing power in data centers is rising dramatically. As estimated, global data center electricity demand in 2018 reached 198 TWh, almost 1% of global final electricity demand. With growth expected, their efficient integration into the energy system has therefore a major impact on power sector operations and emissions.

Output: A study on the potential of data center demand response to contribute to power system flexibility, as well as their potentials for energy efficiency measures and sector coupling, for example by using waste heat.

Impact: With China expecting high growth in data center capacity and energy consumption, this study looks at international best practices and generates valuable insights into how flexibility measures can be implemented in the prevailing conditions.

The Sino-German Energy Transition project is supported by the German Federal Ministry for Economic Affairs and Climate Action (BMWK) in the framework of the Sino-German Energy Partnership, the central platform for energy policy dialogue between Germany and China on national level. From the Chinese side, the National Energy Administration (NEA) supports the overall steering. The Deutsche Gesellschaft für Internationale Zusammenarbeit (GIZ) GmbH leads the project implementation in cooperation with the German Energy Agency (dena) and Agora Energiewende.

Assessing power system adequacy in Germany and Europe, and lessons for China - English

Assessing power system adequacy in Germany and Europe, and lessons for China - Chinese

Flexibility Technologies and Measures in the German Power System

Distributed wind and PV in Denmark and Germany

Coal, Water, and Grasslands in the Three North

How to use PPAs for cost efficient extension of renewable energies - Experiences with Power Purchase Agreements from Europe and the U.S. / Lessons learned for China

The economies of support policies for renewables

Demand Side Management (DSM): Introduction and practical experiences in Germany

Energy Transition in the Power Sector in China: State of Affairs in 2016

Overview of Distributed Generation in Germany

Data Centre Flexibility in Germany and China: Results from an Interview-based study 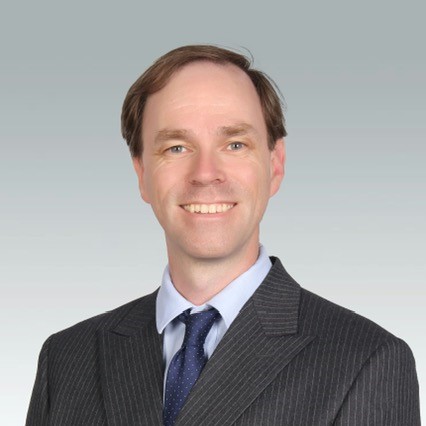 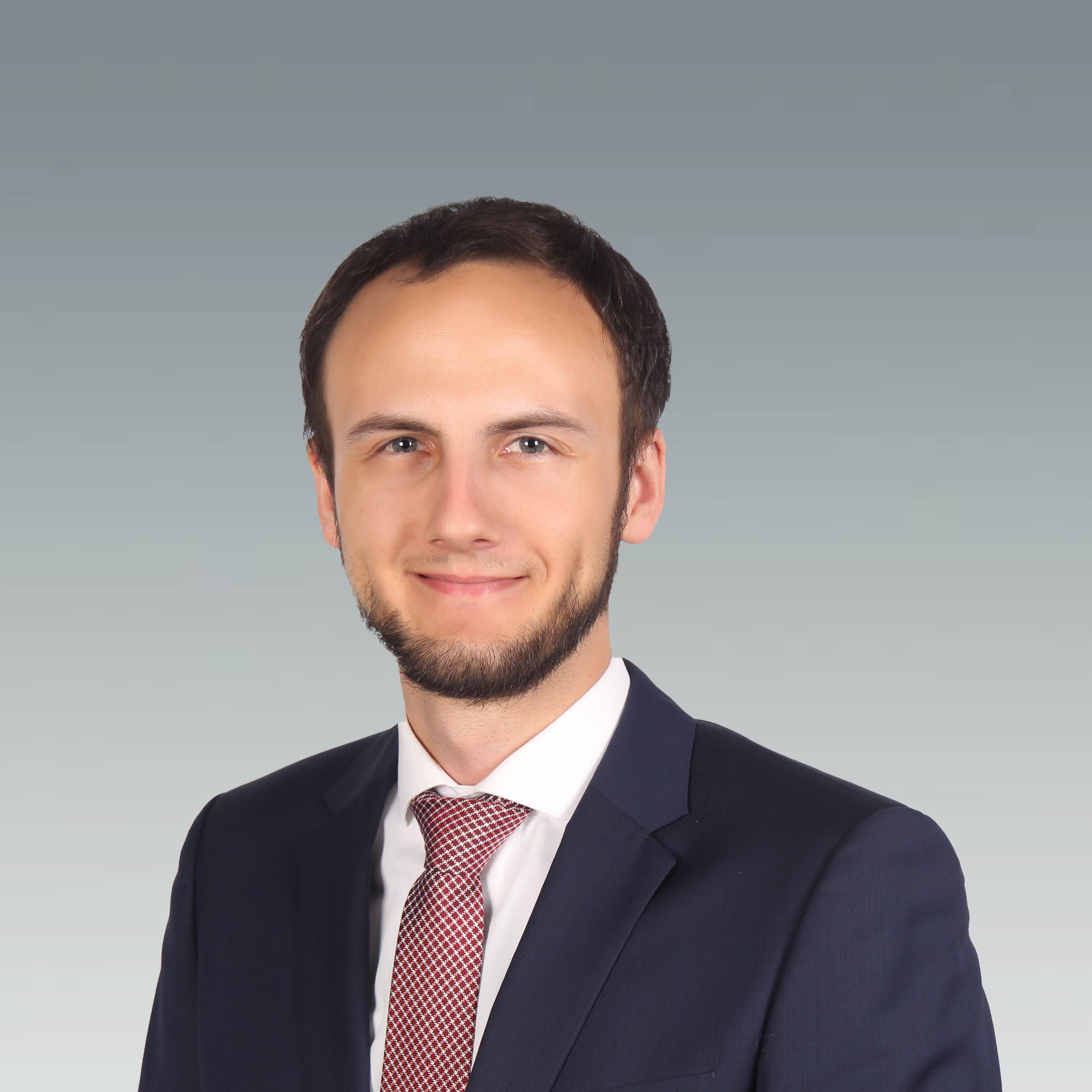 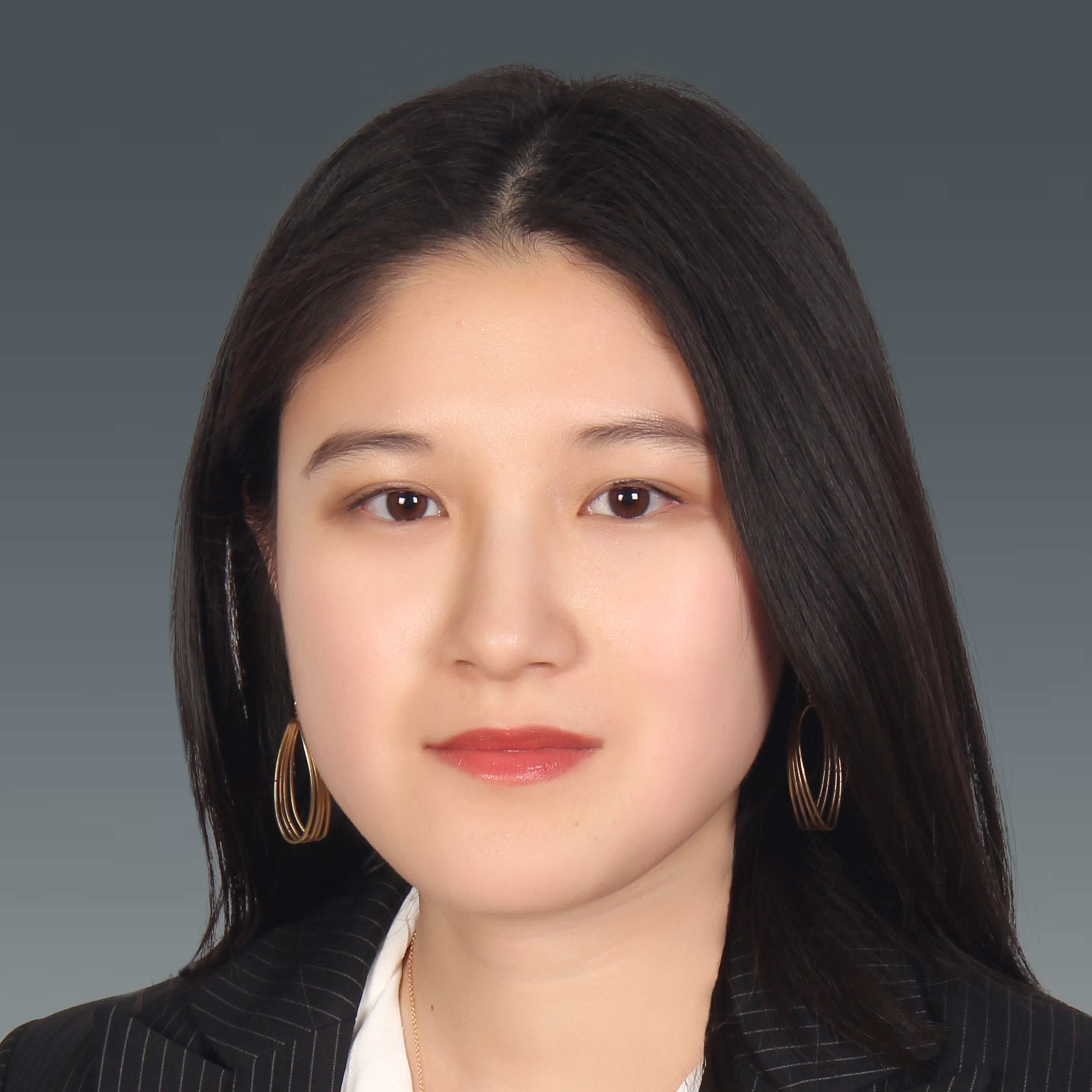 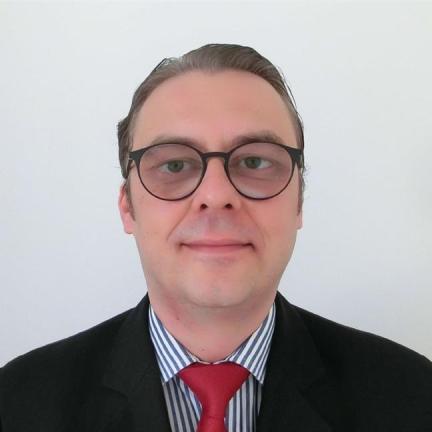 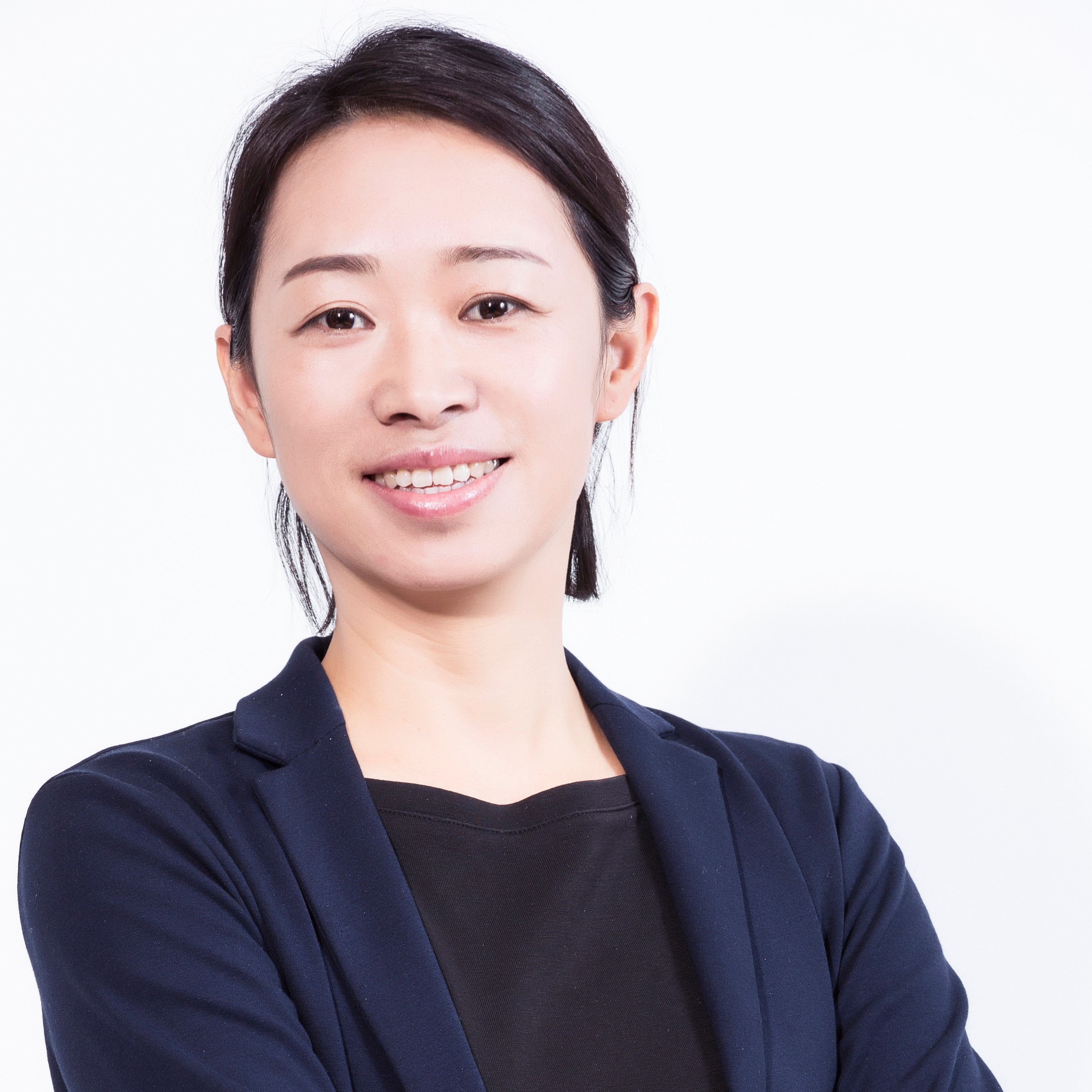