China and Germany – Pioneers and Partners for Renewable Energy

Germany and China are pioneers of the global Energiewende, i.e. the energy transition towards a green and sustainable economy. Germany has been a pioneer from the very beginning. In the 1990s, Germany was among the first countries to introduce feed-in-tariffs for renewable energies on a large scale. Since then, the country has gone a long way and increased the renewables share in the power sector to 38%[1]. Meanwhile, China has positioned itself as the country with the world’s largest renewable capacities, a strong renewable supply chain and skyrocketing annual capacity additions in the last years. In 2018, China had a total renewable capacity of 729 GW[2] installed (including 352 GW of hydropower), six times Germany’s renewable installations (118 GW in 2018[3]). The raising share of renewables comes with new challenges for both countries’ power sectors, namely: How to provide for enough flexibility to balance the variable generation from wind and solar? How to design cost-effective promotion policies for renewables? Moreover, how to integrate renewables into the existing power system and markets? Within the Sino-German Energy Partnership, both countries share and exchange on solutions and best practices to drive the global energy transition forward.

Germany – pioneering the Energiewende for more than 20 years

While in 1990, renewable energy accounted for as little as 3.4 % of the gross electricity consumption, the share has since risen to 37.8% in 2018. Today, wind energy and solar energy alone cover 15.4% and 7.7% of Germany’s electricity production, respectively[4]. Hence, in today’s electricity mix renewables have already surpassed the share of lignite, coal and nuclear power by far and are the single largest power source in Germany. Today, Germany is even planning to phase-out coal power until 2038 and has already decided to exit nuclear power until 2022.

More facts about renewables in the German power sector:

China – renewables are key to the Energy Revolution

For China, the transformation towards a climate-friendly society and economy is of strategic priority. Within its Nationally Determined Contributions (NDCs), China has pledged to reduce its carbon intensity per unit of GDP by 60-65% (in comparison to 2005), reach the peak of carbon dioxide emissions and increase the share of non-fossil energy sources[7] of total primary energy consumption to 20%[8] until 2030. Naturally, increasing the share of renewables in the power sector plays an important role for realizing China’s Energy Revolution. In this decade, China managed to more than double its installed renewable capacity from 246 GW in 2010. Today, 729 GW[9] of renewable capacity generate 26% of China’s electricity production (total electricity production 2018: 6994 TWh)[10].

Germany and China are partners for accelerating renewable energy development

Germany and China cooperate and exchange on pressing challenges, solutions and best practices for the large-scale deployment of renewable energies. Topics covered within the Sino-German Energy Partnership include:

[6] In 2019, the average height of PV subsidies determined in auctions has risen (June 2019: 5.47 EUR-ct/kWh) due to a larger amount of capacity being opened for bidding, leading to a lower level of competition in comparison to previous years.

[12] i.e. feed-in-tariffs paid to renewable generators are to equal those of conventional coal power plant.

9th Meeting of the Sino-German Working Group on Energy

【Publication】ESIE 2020: Energy storage in Germany and implications for China

Under the Impact of COVID-19: Expert Exchange on Energy Storage Policy and Market in the EU and China 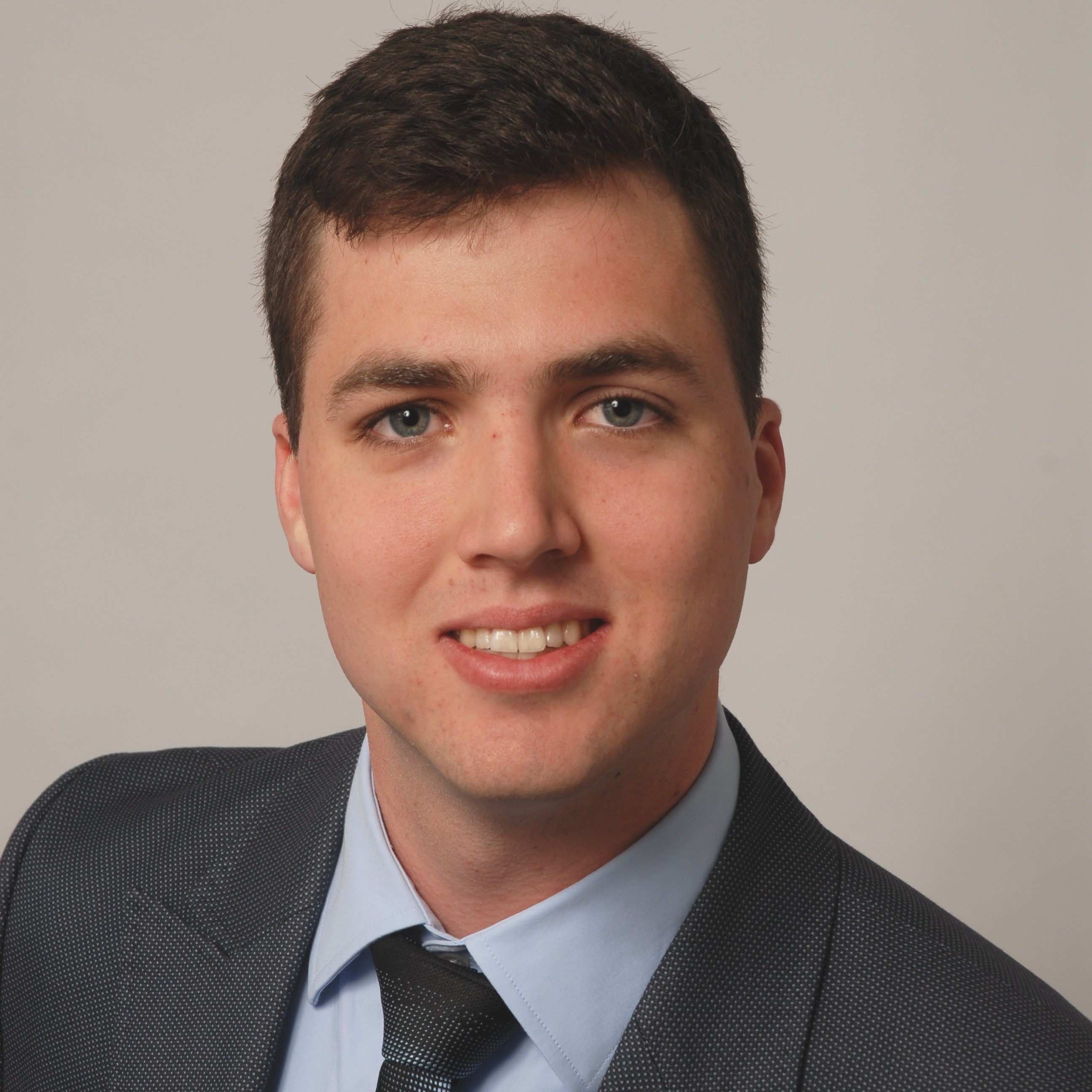